The Newington Green Meeting House is a non-religious church. At least, this is how members of New Unity, to whom the Meeting House is home, put it. “It’s based around the idea that humans will make the world a better and kinder place, rather than God,” says Nick, the communications manager. 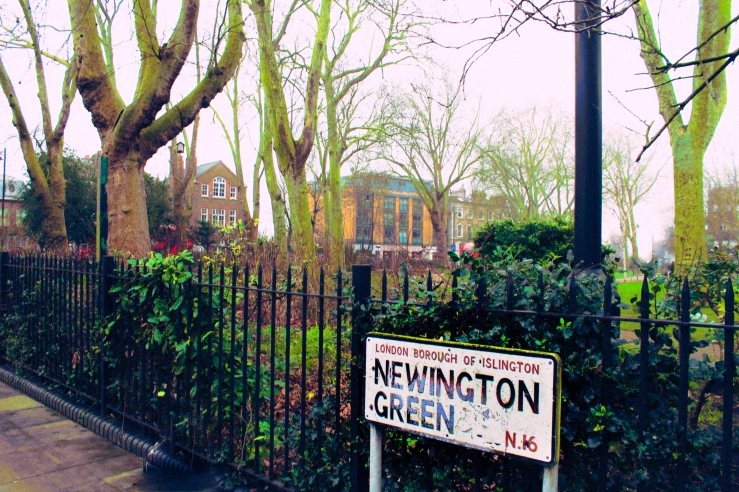 The little box-like building, now with a fresh coat of paint, perches at the edge of a drizzly Newington Green. With its arched windows on either side, it almost looks as if it is smiling. After the English Civil War, dissenters against the established Church gathered here. They created an Academy for those non-Anglicans who were barred from Oxford and Cambridge. The Meeting House followed, built in 1708. 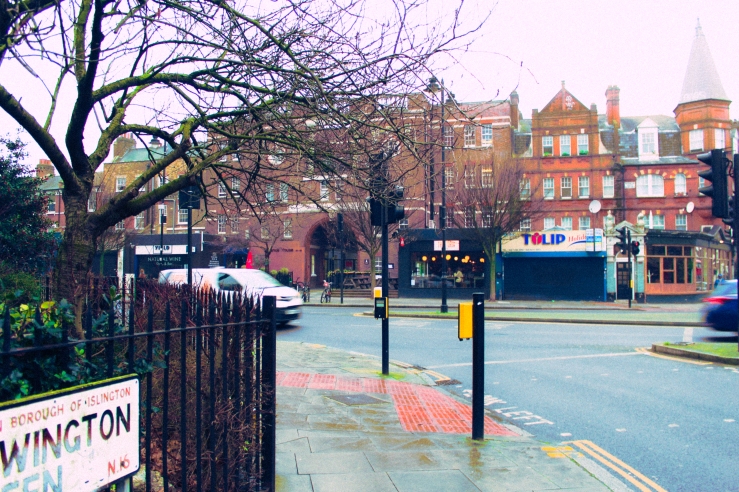 They sum up their message as ‘Believe in Good’. Including atheists, agnostics and people of all faiths, it is a movement originally born out of liberal Protestantism: of the desire to question scripture and use reason to approach matters of belief. They reject the notion of a world controlled by supernatural forces, but retain many Christian ideas, such as the power of love.

Through the bare trees, Nick points out to me the home of its most famous vicar: Rev Richard Price. It was here — in London’s oldest brick terrace, dating to 1658 — and in the church, that Price hosted Benjamin Franklin, Thomas Jefferson and Thomas Paine; the philosophers David Hume and Adam Smith; and the Prime Minister, William Pitt. Mary Wollstonecraft was also a devotee.

Terry, the site manager, is finishing his cigarette and coffee from La Belle Epoque Patisserie. His firm specialises in heritage work: they have done jobs on St Mary’s Church on Upper Street, Charterhouse School and Westminster Abbey. He has agreed to take time out of the hectic final four weeks.

“This hasn’t been the easiest job,” he says. The restoration — sponsored by the National Lottery Heritage Fund —  is based on reviving that dissenting legacy. This has involved, among other things, burrowing under the Victorian Sunday school to create a basement complete with yoga studio, toilets and a ‘wet room’. “We had to make sure the building didn’t tip.”

They have taken meticulous care over the original features, replacing cracked bricks with reclaimed London Yellow Stock. In ‘the crush’, a small area formerly used for post-worship tea and coffee, they have shored up an original black iron fireplace. This corridor no longer deserves its name: it’s been widened for access to the large new kitchen and social area which will now host socialising on a Sunday.

The main room is a festival of builder’s tools stacked among the box pews, one of which has been refashioned as a tea stand. Carly Rae Jepsen jingles from the radio. Nick points to the other side of the room: Mary Wollstonecraft’s pew. Terry shows us the new ramps on either side of the stage, the floral-and-leaf detailing in the oval skylight, repainted in green and blue, and the new plasterwork on the walls where damp had crept in. “Look at these beautiful hinges,” he says, pointing out the bullet-like knob on one of the pews. He can’t find equivalents to replace them. 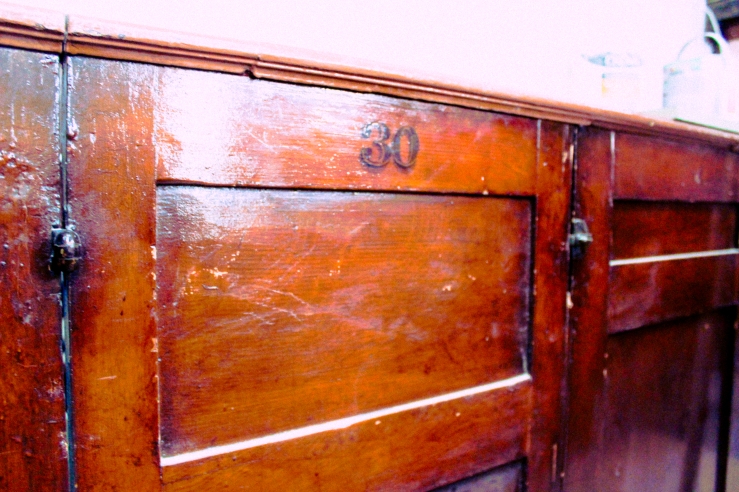 Up on the balcony, we get a look at the new wooden booth that will house audiovisual equipment and a mixing desk. Nick explains how a British priest came to collect the historic organ for a church in Burgundy. “He dismantled it pipe by pipe.” New Unity are accustomed to professional musicians — mostly piano or guitar — at their gatherings. “Someone else needed it more and we needed the space.”

The congregation want to showcase this history. “We were conscious not to turn it into a museum,” says Nick. Still, the Meeting House will be open most of the time, with someone on reception. The entranceway, immediately inside the front door, will be refashioned in bronze, glass and gold. “It was very dark before, not very welcoming,” Terry says.

Back out on the Green, we chat about the Dissenters’ legacy. Much of the building will soon be completely accessible to the disabled. They hope to open the space up for use by school groups, historians, the local Turkish — and other minority — communities.  “We don’t know who will be the next Mary Wollstonecraft today,” Nick says. “Maybe we can plant seeds in peoples’ minds.”