When I enter the church I see a man in overalls, on the phone, lying on the floor in the aisle between the pews. He raises his head as I enter. “Oh, is that you?” he says. He finishes the call and stands up, dusting himself off to shake my hand. “I’m Ian.” He has a bottle of water and a banana in his hand; a prayer cushion is on the floor where he has been napping. Ian has been the churchwarden here for twenty-five years. His father was churchwarden before him and his great-grandfather before that. Between them, they have nearly 100 years combined of service. Ian shows me the font, from 1100, early English. It was brought from Upper Chapel Farm, the village church before this one — dated 956, as was the bell, which is the earliest non-recast bell in the country — dated 1347. He peers at a typed note, framed on the wall, which affirms this. “Well, it must be true,” he says, “because my mother wrote it.” The present church was built by Revd Robinson of nearby Chieveley in 1860. It was designed by Samuel Sanders Teulon, noted for his use of polychrome brickwork. Michelle, the second churchwarden, arrives, breezing in on a gust of the same energy that helped raise £200,000 to fix the roof from a village of 300 people in just 18 months. “A lot of things went right,” she says. “The Lord was really helping us out,” Ian agrees. 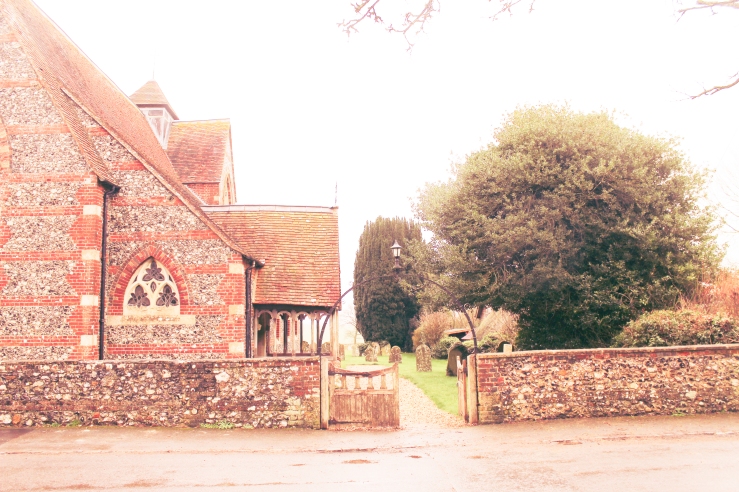 “I had my neighbour making jam,” Michelle says, “she raised £200.” A National Churches Trust grant helped them meet their target.

The roof leaks and tiles fly off on this windy upland part of the Downs. “We sold tiles to parishioners for £5 each,” Michelle says, pointing to a stack on the floor, inscribed with names of the departed: PC Andrew Harper, killed last summer in the line of duty, four weeks after his wedding, and ‘All Fallen Firefighters.’ The roof renovation will start when the spring weather comes round and finish in August, with a break in between to accommodate a wedding. The interior will get spruced up, the interior roof sealed with white plaster to bring out the woodwork. Then, they will embark on the third and most important phase. “Doing the roof doesn’t contribute to a sense of community at all, but putting in a kitchen and toilets will,” Ian says. 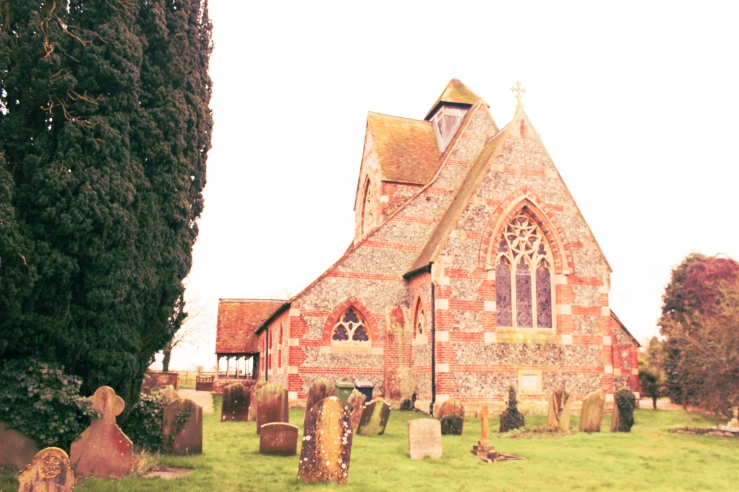 “People have said, ‘it’s the warmest church to come to socially, but the coldest in temperature’,” Michelle laughs. Plans include underfloor heating, movable pews, a creche and a meeting room. The designs show a glass gallery in front of the west window that will still let in the light: “I hate the look of two boxes at the back of the church, like was done in the 70s,” says Michelle. This will finally mean Marianne, Ian’s wife, won’t have to bring all of the cups and the tea urn on a Sunday. The aim is to attract a different audience. A concert last January drew people from Wantage and Swindon. “There is no other building in the community that can do such things.” There’s a Christmas party every year, where people come who wouldn’t normally show up on a Sunday. “That’s the point,” Ian says, “it’s got to be more open.” “There are a lot of ladies who have lost husbands, who live here alone in a rural community, young mums — and you do feel very alone here,” Michelle says. The challenge for the next phase of the campaign will be fundraising. “We can’t go back to all our supporters asking for money again,” Michelle says. So they are instead going to organise a funfair on the 4th of July, one ‘big bang’ event to raise the majority of what they need. “I’m a firm believer that if you don’t give something a go, you’ll never know,” she says. 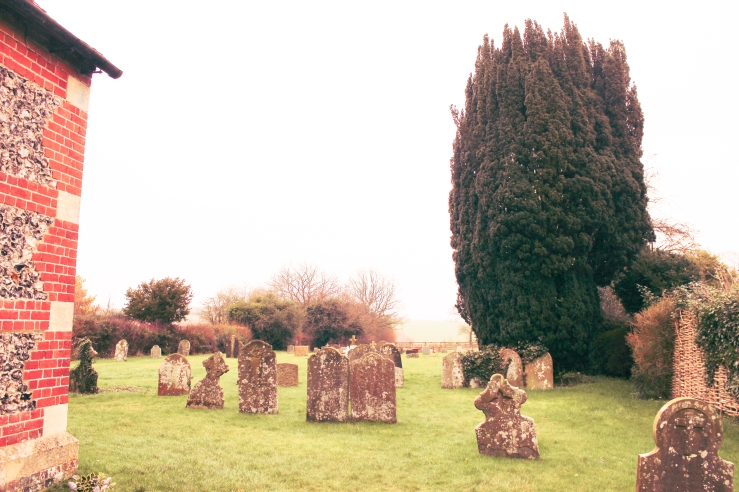 “If you go about it, there is a lot the Lord can supply to you. If it’s the Lord’s will, you can do it,” Ian agrees. 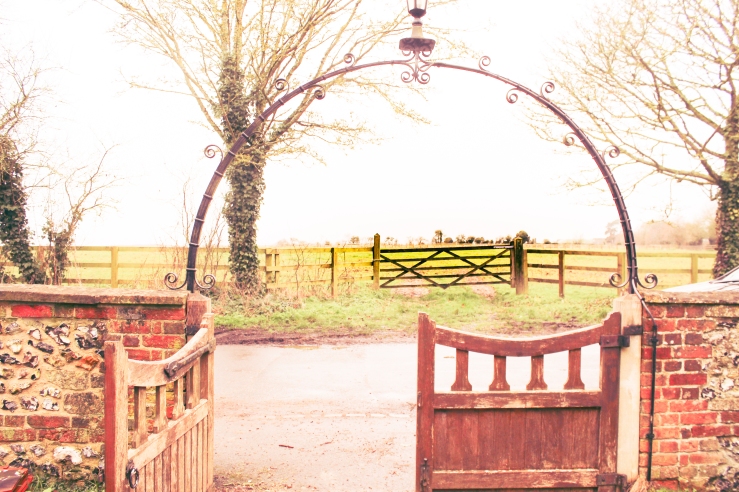